The year 2020 has been anything but expected for everybody. For us, too, it's been an extremely turbulent year. Despite it all, demand for our bikes has remained steadily high – far higher, even, than we could have anticipated or planned. And it was precisely from the fruits of this success that we wanted to give back once again in 2020 with our fundraising initiative Bells for a Better Life.

A bike as a game changer 💪

In the course of our fundraising initiative Bells for a Better Life in 2019, in collaboration with the NGO World Bicycle Relief, we became keenly aware of the unbelievable potential that a bicycle can have in rural areas of the developing world. A bike not only enables children to take part in classes at school but it also gives them and their families a chance to pull themselves out of poverty through their own efforts.

This made a profound impression on us. With this year's Bells for a Better Life initiative, we wanted to latch onto that idea. In our search for a suitable organisation we came across a Swiss NGO called Kamboo Project.

What exactly does Kamboo Project do?

Like World Bicycle Relief in sub-Saharan Africa, Kamboo Project is committed to sustainably improving the living conditions of people in rural areas. The Swiss NGO is dedicated to helping people help themselves and has a clear geographical focus on Cambodia. It concentrates its project work on three core areas: education, drinking water and sanitary facilities, as well as sustainable construction and renovation.

All donations to Kamboo Project directly benefit the rural population in the various aid projects, as all of the staff at Kamboo Project are volunteers. In education a maximum effect can be achieved with a minimal investment. In many cases, a very small amount of money can make a huge difference for the affected children, if it is used sensibly and in a targeted way.

From 1 November to 31 December 2020, we called on you to take part in our fundraising initiative by purchasing a woom bicycle bell – we committed to donating €5 for every bell you purchased: during the period of the initiative 3,887 bells were purchased in our online shop, which corresponds to a total donation of €19,435!

We are incredibly pleased that so many of you took part and that with your help we can now give children in need the chance at a better future.  And because we think the concept of a bike as a game changer is such an awesome idea, we want to add a little on top of that. We've decided to round the donation amount up to €25,000.

Where exactly does the donation go?

We'll soon hand over the topped-up donation of €25,000 to Kamboo Project. The money will be used to purchase bicycles for girls and boys in the Cambodian provinces of Siem Reap and Bantey Meanchey. Because all of the staff at Kamboo Project are volunteers, the money will go directly to the purchase of bikes. A sum as low as 50 US dollars is enough to finance a locally sourced bicycle that helps a child in need to make the often long trek to school. It gives children access to education and clears a path out of poverty.

We'll keep you up to date, and we offer our heartfelt thanks for taking part. ❤️ 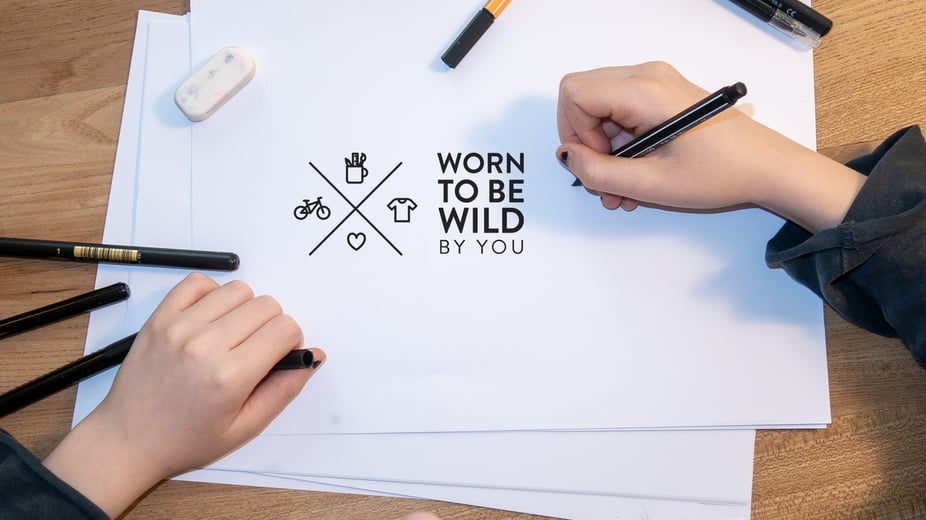 A t-shirt designed by you 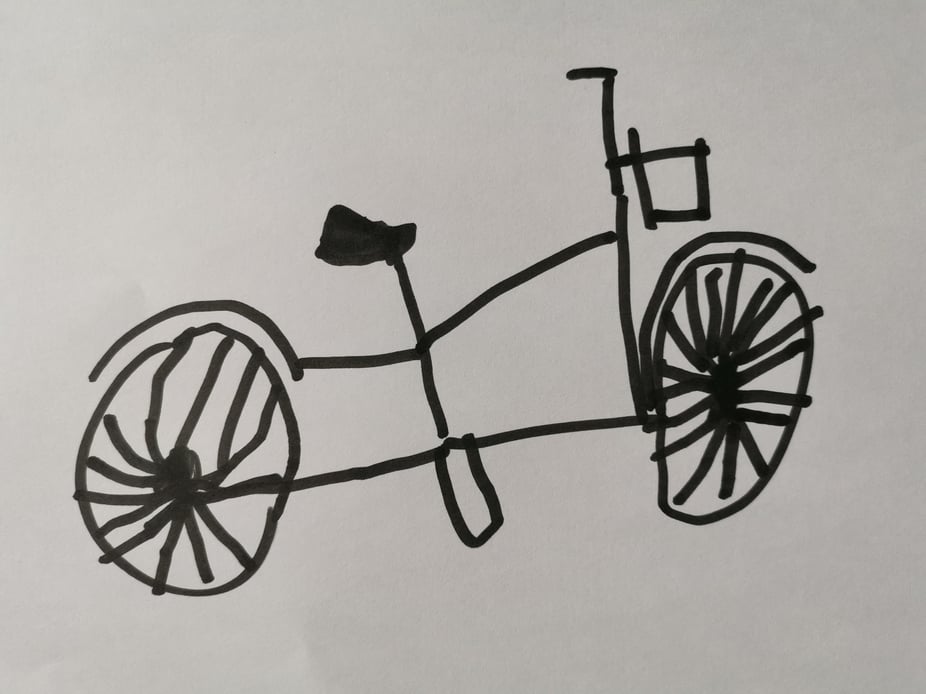 Pencils at the ready, set, draw! 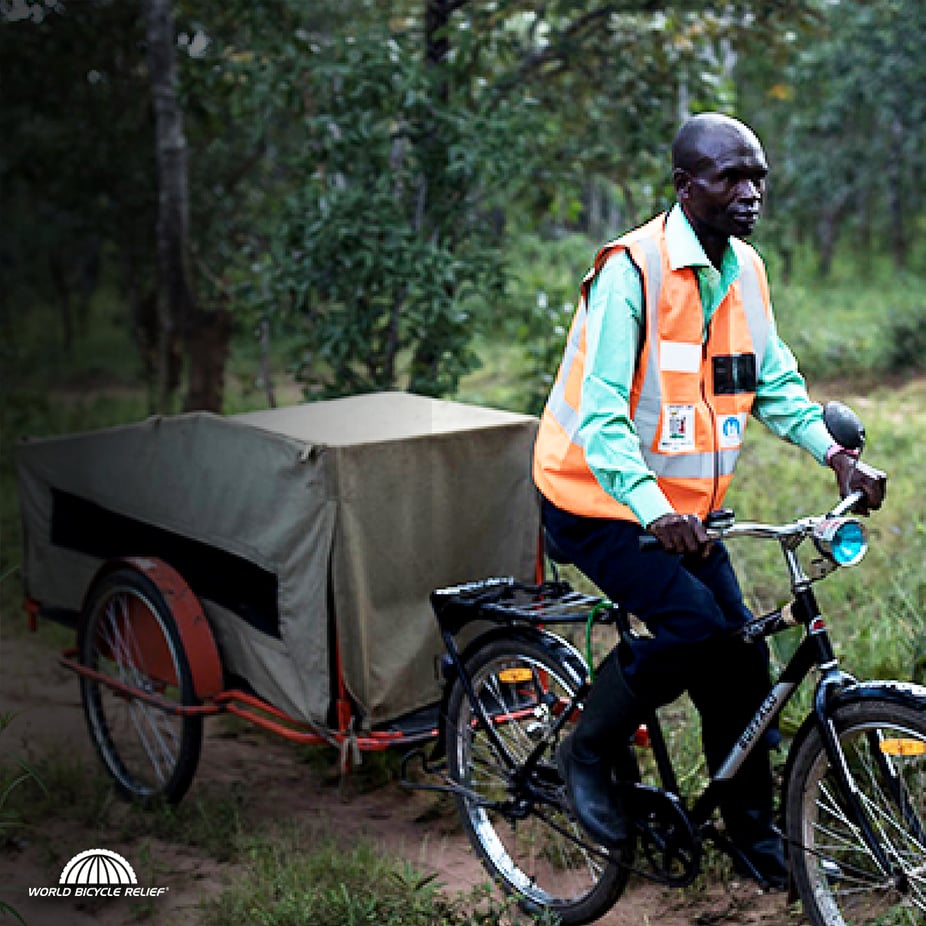 Bicycle bells for a good cause