Time for a tailwind! E-bikes are booming, with more and more people of every age opting to hop on a bike, but not all e-bikes are quite the same…

You might be wondering what exactly an electric bike really is, and what on earth are the differences between the categories? If so, you are in exactly the right place. In the first of a two-part blog series, we will uncover the mystery of e-bikes, introduce you to the different motors, and look closely at the e-categories. So, are you ready for an e-adventure?

What is an electric bike?

E-bikes are basically bikes that are equipped with an electronic motor and battery. The ‘e’ in the name refers to the drive system – the motor – which you usually switch on with the click of a button.

How does the motor operate?
The motor is powered by a battery. On most e-bike models, this battery can easily be removed for charging and in certain cases – note: exclusively for lightweight bikes – the bike can be ridden without the motor. The battery can be charged in designated recharging stations, or plugged into the mains while still on the bike. Depending on the model, it takes between two and six hours to fully charge a battery. A full charge may cost between 10 and 20 cents, although this differs based on your current energy prices and battery model.
The battery range is determined by many factors, including battery capacity, motor, pedal-assist mode used, tyre pressure, your weight, and how you ride. The battery's current state is clearly indicated on the display or by LEDs on the battery. When going for a long ride, it is sensible to carry a spare battery in your backpack. Or, if necessary, you could plan a route that includes charging stations along the way.

Note: some e-bikes are capable of regenerative braking, which recuperates energy. When descending and braking, this energy is re-fed into the battery.

What sorts of e-bikes exist?

The official name for e-bikes in the UK are Electrically Assisted Pedal Cycles, and they can even legally be considered small motor vehicles – putting them in the same league as mopeds or motorcycles depending on the power of the motor. To be classified as a regular bicycle, it needs to comply with the following rules (compliant with EN 15194 and ISO 4210):

E-bikes that exceed these values are no longer legally considered bicycles. As mopeds, they require a driving licence and insurance

Despite common assumption, most people are not actually riding the official definition of an e-bike. Legally seen, EU law classifies certain electric bikes as small motor vehicles or powered cycles. The reason? You get 'twist and go' e-bikes – self-propelled bikes with a throttle – that do not need to have their pedals in motion for the motor to be engaged. They can reach up to full speed using a ‘twist and go’ throttle on the bars.

But legal jargon aside, the term e-bike is mainly used these days as a general term for bikes with a motor, and for pedelecs, which is how we’ll also use it.

Electrically Assisted Pedal Cycles (EAPCs) are the most common sort of electric bike – the type that most of us are familiar with. Fitted with an electric motor, it assists the rider only when pedalling. When you stop pedalling, the motor goes to sleep. The more powerfully you pedal, the more assistance is provided by the motor. The mode of pedal-assist (e.g. eco, tour, sport, turbo) can usually be adjusted on the top tube and or by the bar-mounted display.

How powerful is the motor? As described above, electric assistance from the motor is provided up to 25 km/h, which is why these bikes are often referred to as Pedelec25 or e-bike 25. To go any faster, it relies exclusively on your muscle power. Pedelecs are legally considered the same as regular non-assisted bicycles and are allowed on roads, bike paths and everywhere else that standard bikes are permitted.

Oftentimes called Pedelec45 or E-Bike 45, Speed Pedelecs are also electric bicycles that are propelled by pedals. Visually, they look a lot like pedelecs, but as the name suggests, the main difference is the top speeds that these s-pedelecs can reach. The reason? A more powerful motor and higher maximum speed.

S-pedelecs are actually the same as mopeds in a legal sense, which requires them to satisfy the same stipulations for legal use on roads – including a minimum age and other equipment. This means you must wear a helmet, possess a driving licence or other certification for use. The use of bicycle paths or mounting a kids trailer is not permitted.

Note: if you’re planning on travelling to other countries, make time to acquaint yourself with the legalities surrounding your particular bike. We suggest looking at https://peopleforbikes.org/our-work/e-bikes/policies-and-laws/ for information on US states,

and referring to this guide to Europe https://ecf.com

In part 2 we’ll look at types of e-bikes and where they are most at home. Stay tuned. 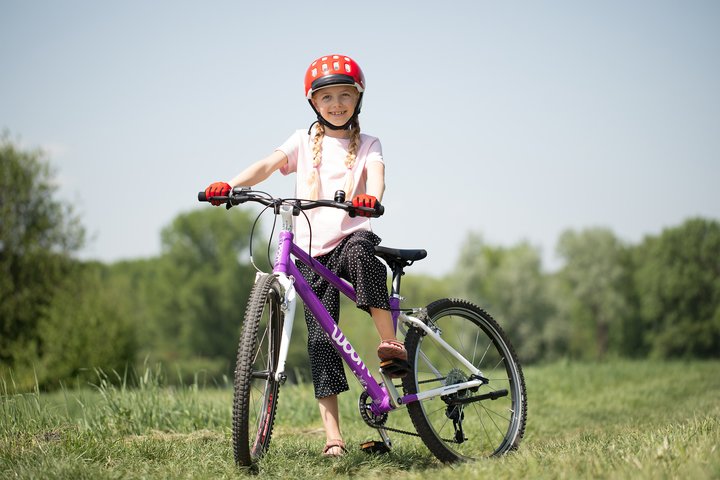 The handiest gear for your bike rides 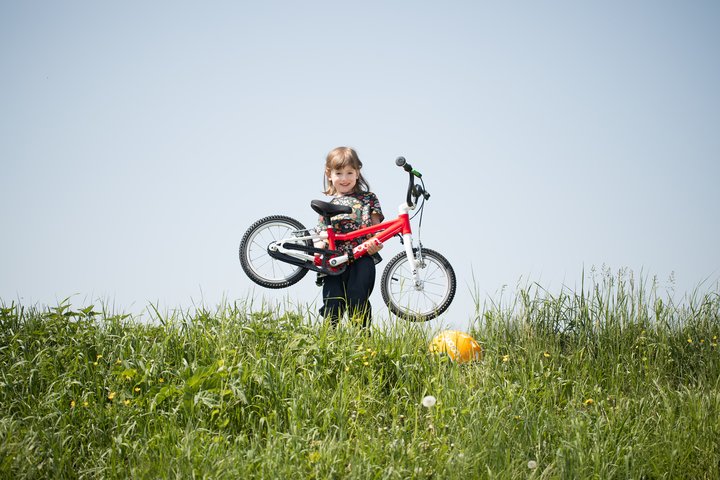 Ride towards a great future 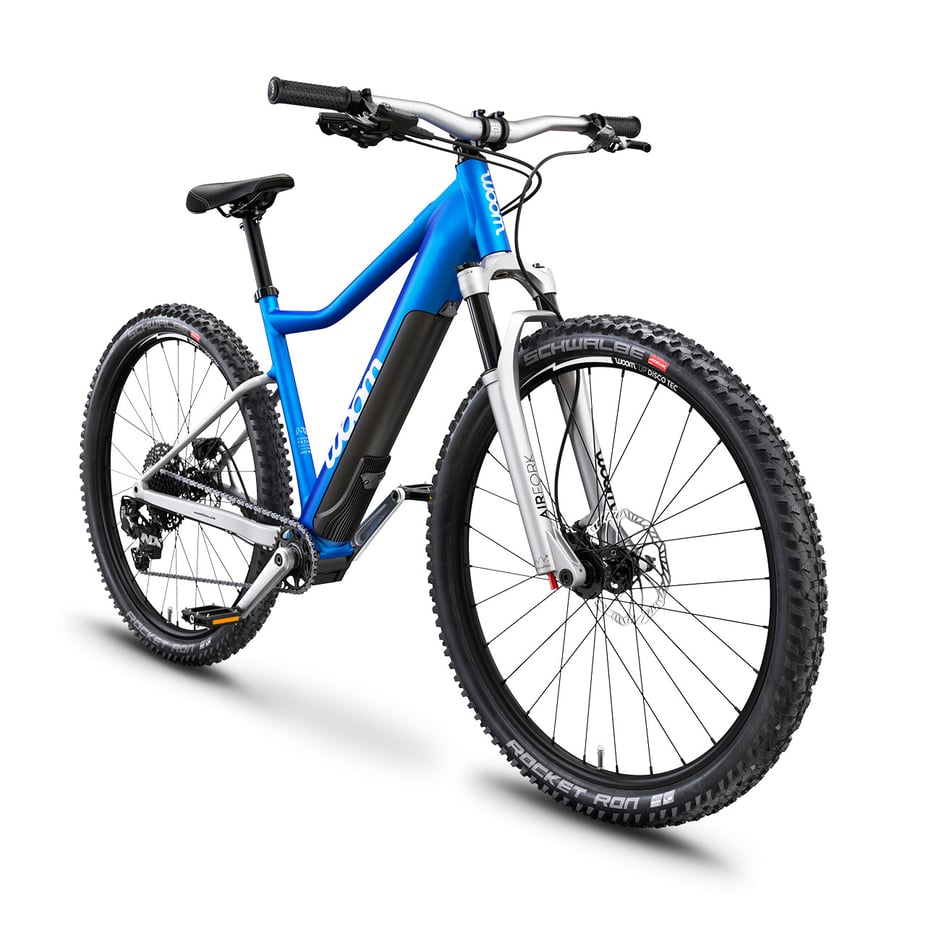 E-Bike, Pedelec, E-City bike – what is the difference? Part 2